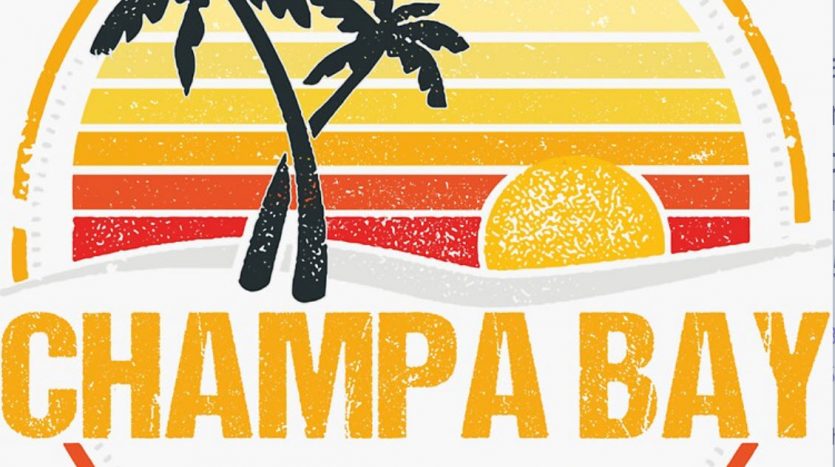 Champa Bay – Is Living in an area with access to Great Sporting Events important to you??

So, do you think that living in an area that has access to great sporting events and professional sports teams matters?  Check out Sunshine Agent Don Jankowski’s post as he tells us why Champa Bay may be the right place for you.  As New Yorkers, we know what following winning teams is all about.  (Unless we are JETS/Mets fans, like I am) But this year, I think they both have a shot??  Well, enjoy Don’s take on Tampa..Oh, I’m sorry CHAMPA!

Tampa Bay is home to four professional League Champions. If you are visiting or moving to Florida, you can attend in-person games for all four Championship Teams.

Just this past year, the Buccaneers won the Super Bowl, the Tampa Bay Lightning lifted the Stanley Cup, and the Tampa Bay Rays won the American League Championship trophy and made it to game 6 of the World Series. For MLS fans, the Tampa Bay Rowdies won their league making them USL Cup Finalists.

In the coming weeks we will profile each of the Champion Teams and explore why sports fans now call this area Champa Bay.

The big story in the NFL was Tom Brady leaving the New England Patriots and moving to Tampa Bay to play for the Bucs. He rented Derek Jeter’s mansion, brought a few friends with him and made Tampa Bay his home. He turned the lovable losers into Super Bowl Champions. This year, the 2021 Buccaneers have returned all 22 starters on offense and defense as well as most of the reserves.

The NFL has announced that they expect to play regular season games in full stadiums. The state-of-the-art Raymond James stadium in Tampa holds over 65,000 fans. You will have plenty of options to watch the Super Bowl Champs in person. Coming to play in Tampa this season are the N.Y. Giants, Buffalo Bills, Dallas Cowboys, and that team from Washington that has no name.

So, when football season gets here, come on down to Champa Bay and watch the Buccaneers defend their NFL title. 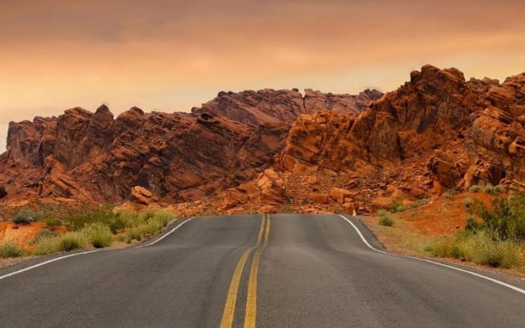 Mar 02, 2021
How Shifts to Working Remotely Are Changing Moving Trends in Florida and NY It’s no secret that the world has ...
Continue reading 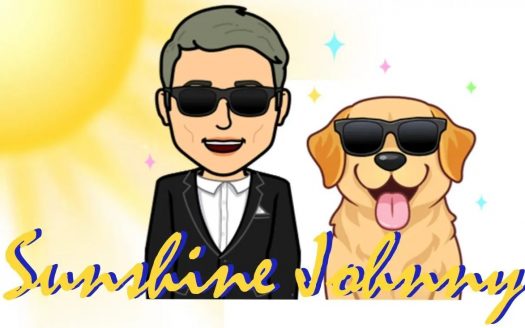 Feb 24, 2021
We could all use a little more sunshine in our lives; especially these days when we’ve been stuck indoors for ...
Continue reading